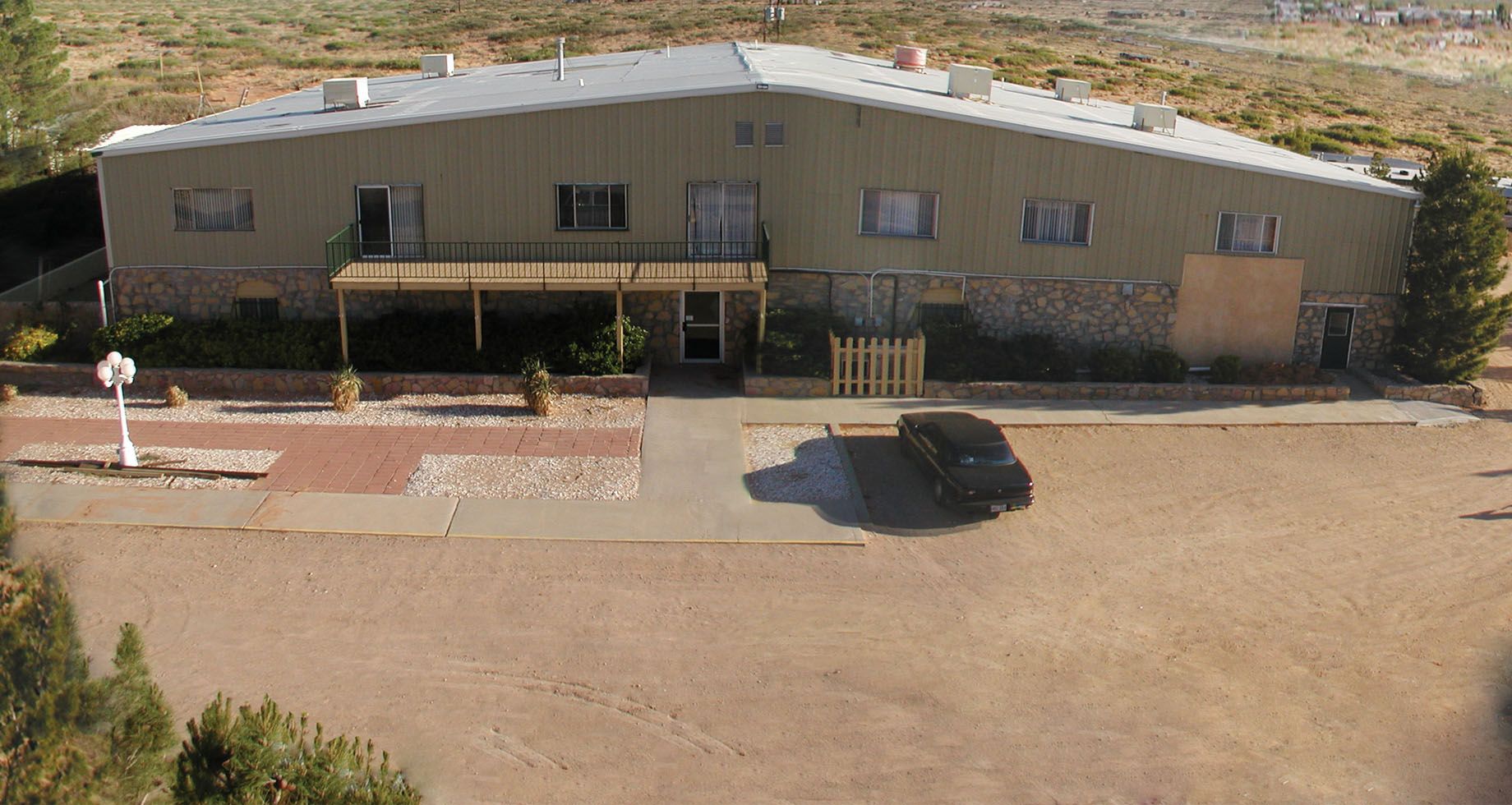 In 1973, the Lord allowed Don Frazier to partner with Dr. Charles Keen and the First Baptist Church of Milford, Ohio as they began to serve together through the ministry of Bearing Precious Seed. The passion and burden to print the Word of God was shared and the ministry quickly brought several men to Milford to assist in the ministry. One of those men was Carlos Demarest. Having been a Pastor for several years, Bro. Demarest already had a heart for ministry. However, his heart for the lost began to grow as he took his first mission trip to Mexico in 1964.

On his first trip to Mexico, Bro. Demarest had the opportunity to serve with the Ashcraft family in Monterrey. While the purpose for the trip was to bring Spanish Scripture to the missionary, God was using this trip to plant a seed in the heart of Bro. Demarest that would blossom into full ministry. After that trip, Bro. Demarest made several trips to visit the Ashcraft family over the next few years. In 1973, Bro. Demarest moved his family and joined the ministry of Bearing Precious Seed in Milford. It was here that he began to receive an even greater burden for the Word of God and the need of distributing it to the lost.

In 1978, Bro. Demarest began to make multiple trips into Mexico from Ohio and was traveling through El Paso to get into Mexico. In 1980, the ministry of Bearing Precious Seed El Paso was established and Bro. Demarest and his wife moved to El Paso. The property in El Paso was purchased and the main building was built. Now, Bro. Demarest was able to increase the work that God had burdened him for—the evangelism of the lost in Mexico.

Through the years, several families have come to serve and help in the work in El Paso. Some of those families have gone on to serve as full time missionaries in Mexico while others have gone on to other works that God has led them to. All that served in the ministry were grateful for the opportunity to work under the leadership and vision of Bro. Carlos Demarest.

Although the Lord saw fit to bring Bro. Demarest home to Heaven in 1999, the work and ministry of Bearing Precious Seed still goes on. There have been a few different directors since Bro. Demarest. Bro. Jack Jarvis took over as the director in 2001. Bro. Jarvis moved his family down to El Paso in 1998 with the purpose of submitting their lives to serve God in the ministry. The Lord saw fit to have him lead the ministry and he faithfully did so until 2013. Bro. Jarvis' ministry could be characterized by faith. He is a faithful prayer warrior and has many stories to tell of God growing his faith in times of difficulty.

In 2013, the Lord allowed Kenn and Joy Winn and their family to move to El Paso and carry on the work as director. Having been on the pastoral staff at First Baptist Church in Milford, Ohio, the Winn family has a heart to see the ministry of BPS El Paso continue to fulfill its purpose of reaching the lost while training others to be Biblical, mission-minded servants for all levels of ministry.

BPS El Paso is a ministry of the First Baptist Church of Milford, OH